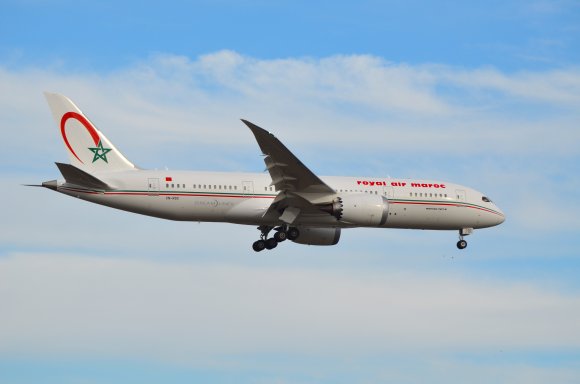 Failing to reopen the borders before the end of the year, the airline company Royal Air Maroc continues to set up special flights between the Kingdom and several countries including France, Belgium and Canada among others.

Last week, the Directorate General of Moroccan Civil Aviation (DGAC) announced the extension “until December 31, 2021 at 11:59 p.m.” of the ban on international flights to and from the Kingdom, which entered into force on November 30 for two weeks initially. As of Saturday, the national company specified on social networks that “special flights (subject to special authorization)” are scheduled from December 14 to 31, 2021, from airports in Morocco and to Belgium, Canada, Côte d ‘ Ivory, Spain, France, Gabon, Italy and Senegal.

Royal Air Maroc specified last week the trade measures taken in the face of this extension of the border closure.