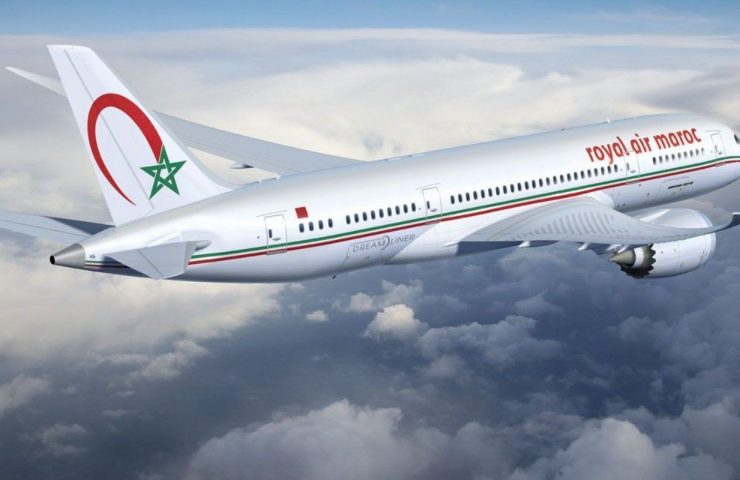 The airline Royal Air Maroc confirmed for mid-December the opening of its new link between Casablanca and Dubai, a revival promised since 2015.

From December 16, 2021 and not last spring, the Moroccan national airline will offer three flights per week between its base in Casablanca-Mohammed V and Dubai airport, operated by Boeing 787-9 Dreamliner that can accommodate 26 passengers in Business class. and 276 in Economics. Departures are scheduled Tuesday, Thursday and Sunday at 7:05 p.m. to arrive the next day at 6:20 a.m., return flights leaving the United Arab Emirates on Monday, Wednesday and Friday at 8:20 a.m. to land at 1:20 p.m.

Royal Air Maroc will compete on this route with Emirates Airlines, which currently offers a daily flight; Qatar Airways, Etihad Airways, Gulf Air and Saudia are also present in Casablanca in ordinary times.

This new air route “meets the expectations of the Moroccan community established in the United Arab Emirates as well as all Moroccan and Emirati tourist and business travelers,” said the Oneworld alliance company in a press release. Tickets will be offered at introductory prices from DH 4,500 (including tax) round trip in economy class.

Access to these flights is according to the RAM “subject to the conditions imposed by the authorities of the two countries (Morocco and United Arab Emirates) as part of the preventive health measures linked to Covid-19”.

Royal Air Maroc had already served Dubai until 2003, then tried to relaunch the destination in early 2015, already with three weekly rotations (in 767-300ER), before giving up.