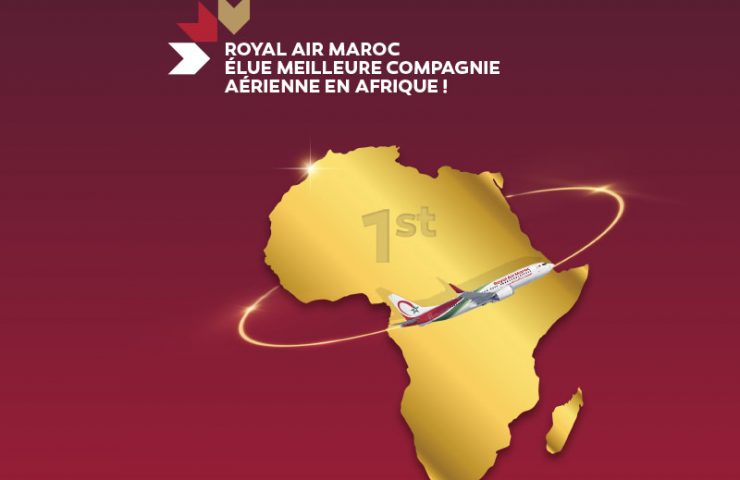 The GT Tested Reader Survey is a benchmark survey for the airline industry and premium tourism. It is organized by Global Traveler, an international monthly magazine distributed to frequent business and leisure travelers. It mobilized nearly 20,000 subscribers for this 18th edition who participated in the votes.

“We are happy and honored to receive this prestigious award as well as to be recognized as the best airline in Africa,” said Hamid Addou, Chairman and CEO of RAM, quoted by the press release. He added: “This recognition comes from the direct testimony of our customers, all over the world. It crowns the daily efforts of our 4,000 employees to offer the highest standards of excellence in service, safety and comfort, at all levels of the customer experience “.

This distinction reinforces leadership and confirms a series of awards obtained by RAM. In 2019, the Moroccan national airline was elected by Skytrax, for the 6th consecutive year, best regional airline in Africa. It also maintained its 4-star Skytrax label, much coveted by airlines. The Skytrax price is indeed a world benchmark in the air transport sector. RAM also won the Best Airline Alliance award at Business Traveler USA’s Best in Business Travel Awards in November.

As part of this survey commissioned by Global Traveler magazine, RAM was ranked fourth best airline in the MENA zone (Middle East and North Africa), behind Etihad Airways, Emirates and Qatar Airways.

The CEO of Royal Air Maroc added in his statement: “This award encourages us to continue moving forward, despite the difficult circumstances in the air transport sector.”