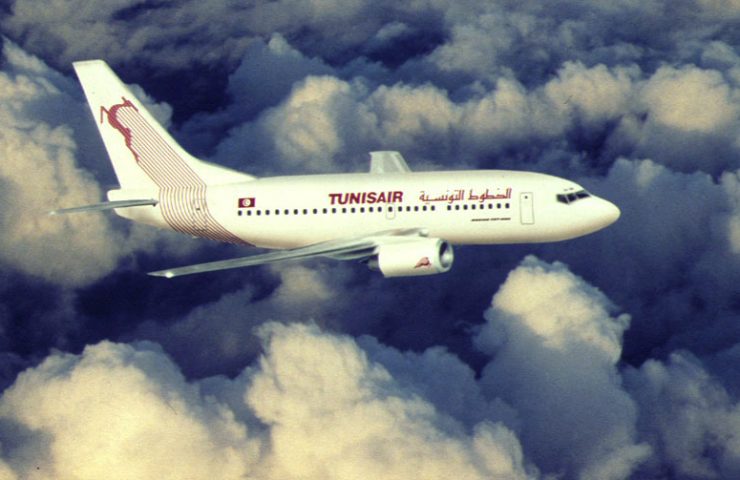 With Morocco still closing its airspace and suspending flights until January 31, Tunisair announced the organization of an exceptional flight on January 15 for the benefit of all Tunisians wishing to return to Tunisia from Morocco.

The Tunisian government had announced the suspension of its flights to Morocco, due to the rapid spread of the new mutant of the Corona virus, “Omicron”, until further notice.

“All flights to Morocco will be suspended until further notice,” Tunisian Airlines (government) said in a statement.

This measure comes, a day after Rabat announced “the suspension of all passenger flights to and from the Kingdom of Morocco for a period of two weeks, starting from Monday, November 29, 2021.”

Morocco took this decision due to the rapid spread of the “Omicron” mutant in Europe and Africa.

And on Thursday, South African scientists announced that they had discovered a new strain of the virus that causes corona disease, which the World Health Organization called “Omicron”, while several countries’ decisions continue to suspend flights from Johannesburg and a number of other African countries.

The World Health Organization has warned of a “very high” risk of a global outbreak of “Omicron”.