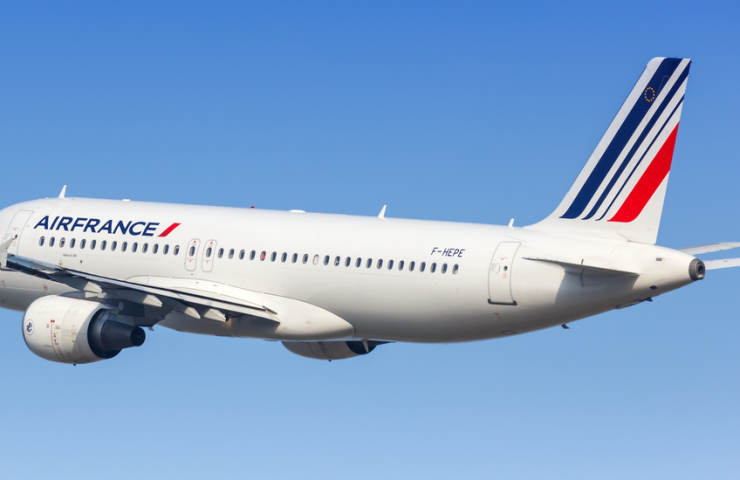 A few days ago, Morocco announced the closure of its skies with France, even before completely closing its borders today.

Fearing the light spread of the delta variant in France, the Kingdom took the initiative, announcing the suspension of all flights between the two countries.

Currently, French passengers can no longer travel to Morocco, but companies continue to repatriate Hexagonals stuck on the other side of the Mediterranean.

Despite that, Air France has scheduled special flights to Morocco, just to repatriate French citizens stuck in the various cities of the kingdom.

For information, these lines are available at capped rates. For the moment, the company does not know if other flights will be allowed, because they are subject to authorization by the Moroccan authorities.