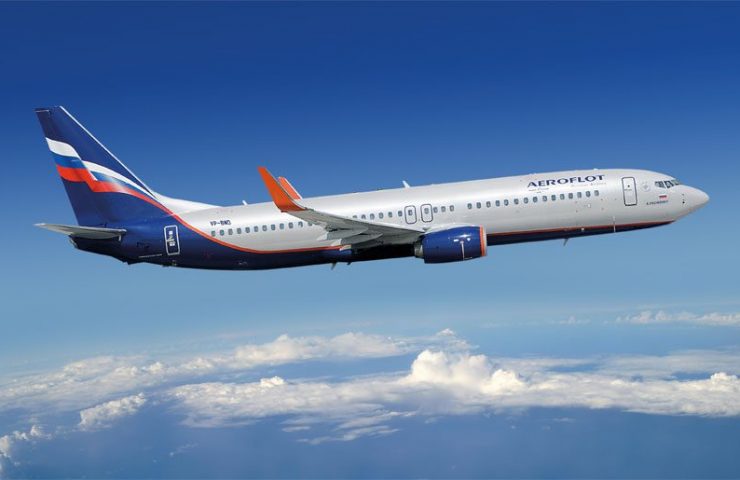 The offer of air services to Morocco is enriched. The Russian companies Aeroflot and S7 will offer lines connecting Moscow to Casablanca and Agadir.

A small competition for the RAM on the Morocco-Russia axis which it serves at the rate of two flights per week. Two Russian airlines will offer flights between Moscow and Casablanca and Moscow and Agadir.

In detail, the company S7 Airlines will now offer a weekly flight operated via a Boeing 737-800 between the airports of Moscow-Domodedovo and that of Mohammed V in Casablanca.

On the other hand, the company Aeroflot will offer for its part, a direct air connection between the airports of Moscow-Sheremetyevo and that of Agadir-Al-Massira. The frequency on this line will be three flights per week.

Russia is still considered a safe country by Morocco. Unlike the fifty or so countries to which Morocco has closed its airspace, Russian tourists can stay in the kingdom by presenting a negative PCR test. As the tourism recovery strategy is launched, the influx of Russian tourists can only be a godsend.