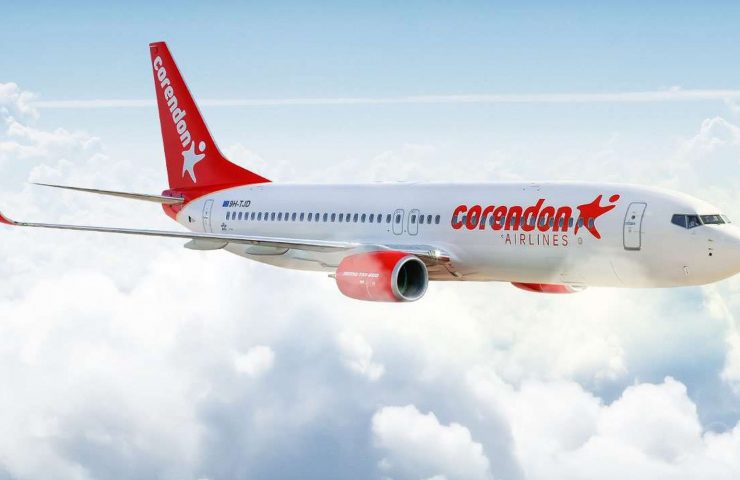 Departing from Bruxelles-Zaventem, the Maltese subsidiary of the leisure company rigging will offer from April 1, 2022 a seasonal flight every Friday to Nador-Arwi airport, operated by Boeing 737-800 with 189 seats. Monday and Wednesday departures will be added mid-May. Corendon will compete on this route with Air Arabia Maroc, Brussels Airlines, Royal Air Maroc and TUI Fly Belgium.

From Sunday April 3, the company will add a weekly rotation between the Belgian capital and Al Hoceima-Cherif Al Idrissi, facing the two national carriers. There too, a rotation on Thursday will be set up in May.

Nador airport will also be entitled to services from Rotterdam-The Hague (April 1, Monday, Wednesday and Friday), Düsseldorf (May 2, Tuesday and Saturday) and Cologne-Bonn (June 5, Sunday ).

Al Hoceima will also be served by Corendon on Sundays from Rotterdam, starting April 3, with a flight on Thursday from early May.

Finally, Fès-Saïss airport will be connected from May 2 to Düsseldorf, on Monday and Friday, as well as to Cologne-Bonn from June 6, on Monday. The airline does not offer another Moroccan destination next summer.

Founded in 2004, the subsidiary of the tourist group Corendon (Turkey, Belgium and the Netherlands) operates a fleet of 26 737-800 via its Turkish, Dutch and Maltese airlines. One of the six expected 737 MAX 8s has already been delivered; she also ordered two MAX 9s.