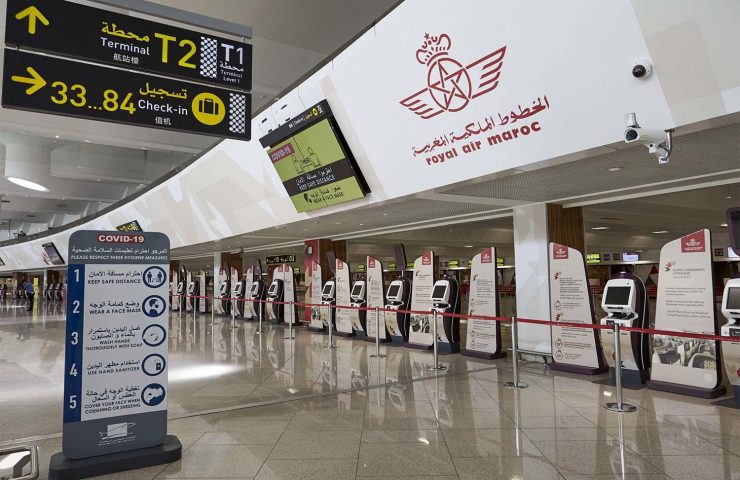 Morocco’s tourism sector is gradually recovering, as the country slowly returns to pre-pandemic levels. According to the report of public establishments and enterprises (EEP) accompanying the finance bill (PLF), in 2022, the Kingdom’s airports will receive 15 million passengers.

Rabat-Morocco airports are expected to resume normal passenger traffic by 2024, with gradual improvement from next year, according to a recent report.

To deal with the crisis, ONDA has drawn up a strategic plan. The office is preparing to invest more than 5 billion dirhams for the period from 2022 to 2024, mainly to be allocated in order to expand and modernize projects at the airports of Rabat, Tangier, Agadir, Dakhla, Tetouan and El Hoceima.

The first quarter of 2021 shows a 78% drop in tourist arrivals, representing 230,000 tourists, compared to the same period in 2020, according to figures announced by the previous Minister of Solidarity and Social Development, Jamila El Moussali. The drop in the number of tourists is equivalent to a loss of 5.3 billion dirhams (601.71 million dollars) in tourism revenue in Morocco, a decrease of 69% year on year.