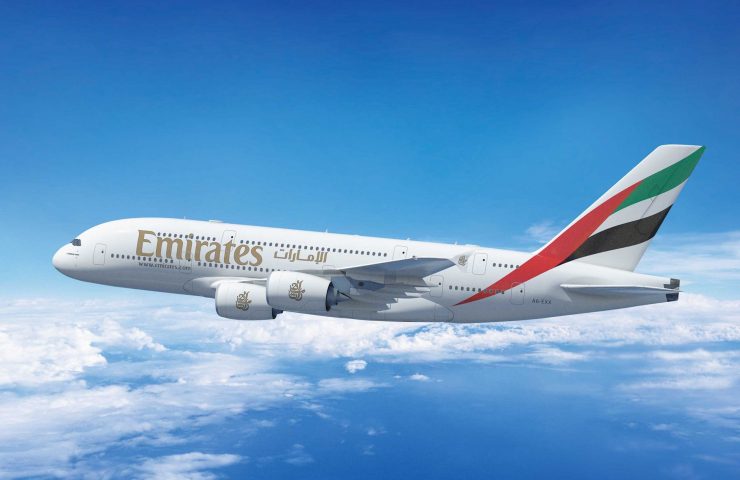 With the recent development of the global health situation following the discovery of the new OMICRON variant, closing borders to international travel is a natural solution. Some 5,760 Moroccans were taken aback by this decision, and have therefore been stranded abroad since November 29.

The travelers were repatriated via airlifts from the United Arab Emirates, Portugal and Turkey, according to the statements of the Minister Delegate in charge of Relations with the Parliament, spokesman of the government, Mustapha Baitas. All the necessary services and resources have been invested to ensure the repatriation of Moroccan citizens who are outside the national territory at the time of the closure.

The choice of airlifts is justified by their quality of regional transit zones making it possible to target and facilitate the return of citizens to the various continental regions where travelers were concentrated like Europe, Asia and the Arab world. . This operation made it possible to repatriate between 1,000 and 1,500 people on a daily basis, by applying precise and objective criteria concerning the beneficiaries, while being flexible by taking into account the particularities on a case-by-case basis.

The special flights were carried out in full compliance with health measures, which consisted of the mandatory presentation of a PCR test at least 48 hours before the flight, quarantine for seven days in hotels designated for this purpose at the expense of the government. PCR tests were carried out during the quarantine period every 48 hours with rapid support for those who tested positive either at the airport or at the hotel of destination.

The returnees were distributed to hotel establishments designated for this purpose in the cities of Agadir (1,937 beneficiaries), Marrakech (1,550), Casablanca (935), Fez (669) and Tangier (669), specified Mr. Baitas, noting that among the returnees, some have already completed the period of medical isolation at the hotel.