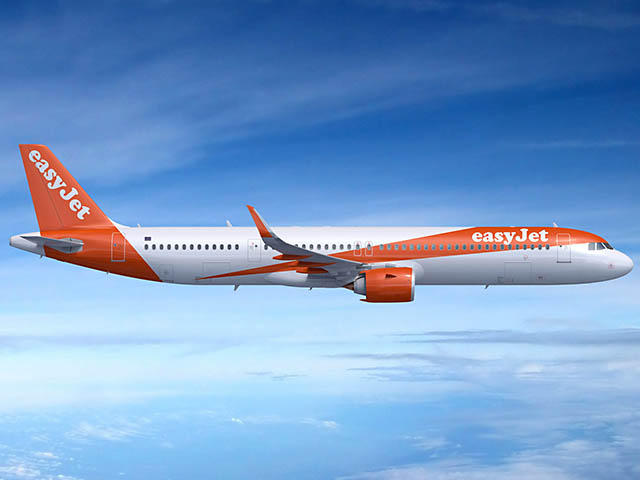 EasyJet’s winter schedule has been announced, which includes a new air route to destinations in Morocco.

The low cost carrier plans to strengthen its air links to the kingdom, and this has been confirmed by the launch of a new airline which will be operational from the next winter season.

EasyJet will land from next November in Marrakech-Menara, offering several departures each week from Lisbon International Airport. These flights will be operated by an A321neo, recently arriving at the Portuguese airport.

International services to Moroccan airports are gradually increasing. A few weeks ago, another airline announced the inauguration of a flight to Marrakech airport. It was Binter Canarias, the Spanish carrier that announced the creation of an airline serving the Moroccan city from Funchal in Portugal. A route that will benefit from regular flights all year round.