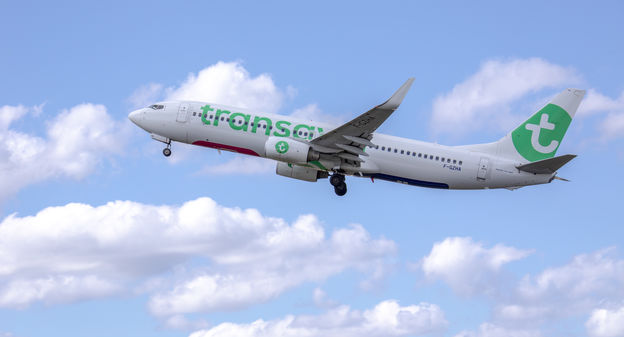 The airline Transavia France has announced that it is extending its service to Morocco and Tunisia.

Although the end of the summer season is fast approaching, the Dutch company still aims to increase its offer to the two Maghreb countries.

During the next winter season, the air carrier specializing in low-cost flights plans to launch three new airlines from its Marseille-Provence hub, including two to the Moroccan kingdom and a connection to the other North African country.

In Morocco, Transavia France will launch an airline that connects Marseille to Marrakech. A route that will benefit from two weekly flights, operated on Saturday and Wednesday. The inaugural flight will take off on November 2. Plane tickets are available from 42 Euros (one way).

The other Moroccan airport with direct flights from Marseille is Casablanca-Mohamed V. Transavia will serve twice a week on this route, every Sunday and Thursday from November 6, 2022. Airfare prices start at 65Euros.