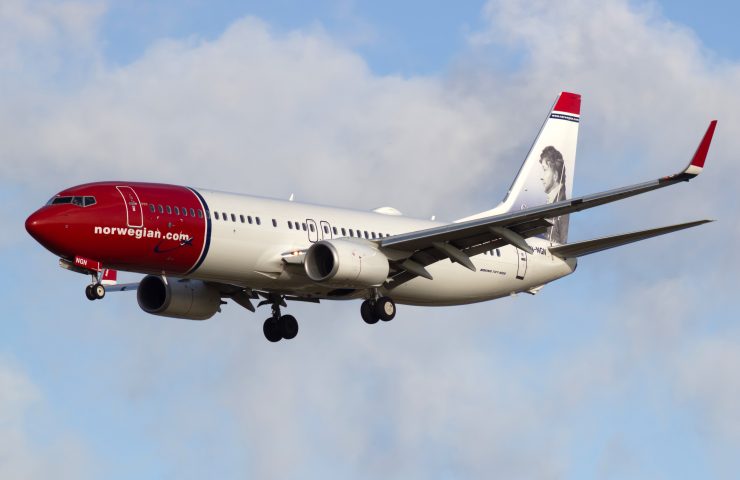 The airline Norwegian Air Shuttle has decided to end the suspension of its flights to Morocco. The Norwegian carrier has announced its official return to Marrakech which was served from Oslo through direct flights (before the pandemic).

Knowing that it is already connected to Copenhagen in Denmark through regular flights offered by Norwegian, the Moroccan destination will be served on a seasonal basis. Flights between the two airports Oslo-Gardermoen and Marrakech-Menara will be operated and provided from November until June next year.

On this air route linking the capital of Norway to that of the Moroccan kingdom, the European air carrier will operate one flight per week using a 737-800 type aircraft, with a scheduled departure at 10:00 a.m.