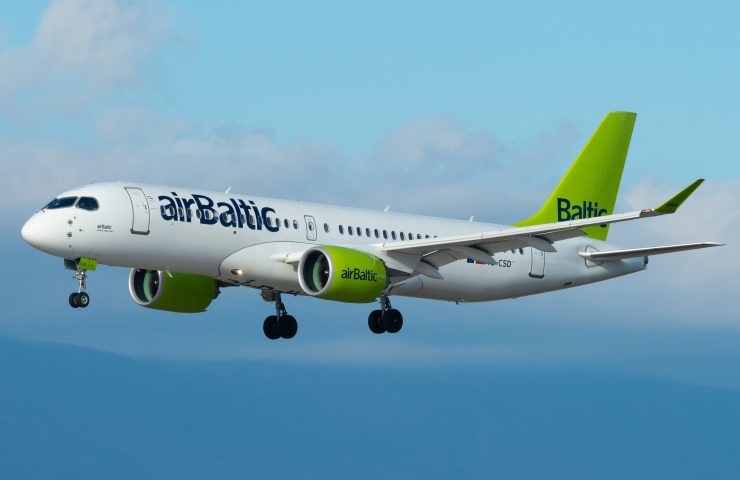 AirBaltic announces its arrival in Morocco

AirBaltic getting ready to arrive in Morocco. Latvia’s national carrier plans to launch direct flights to Marrakech before the end of the current year.

For AirBaltic, this destination will be the first in Africa to join its network.

The Latvian airline serves a fleet of Airbus A220-300 type aircraft only. It wants to strengthen its fleet in the coming months in anticipation of the opening of new routes including links to the Moroccan kingdom. Flights to Marrakech-Menara will be served from Riga airport, hosting the main base of the first airline in Latvia.

In addition to AirBaltic, another airline has announced the opening of a route to Morocco. This is Binter Canarias, the Spanish company that launched a direct flight between Las-Palmas and Fez, operated several times a week throughout the high season.

Previous ArticleThe PCR test is no longer mandatory to fly to Morocco
Next ArticleBinter Canarias: Funchal-Marrakech flights in summer