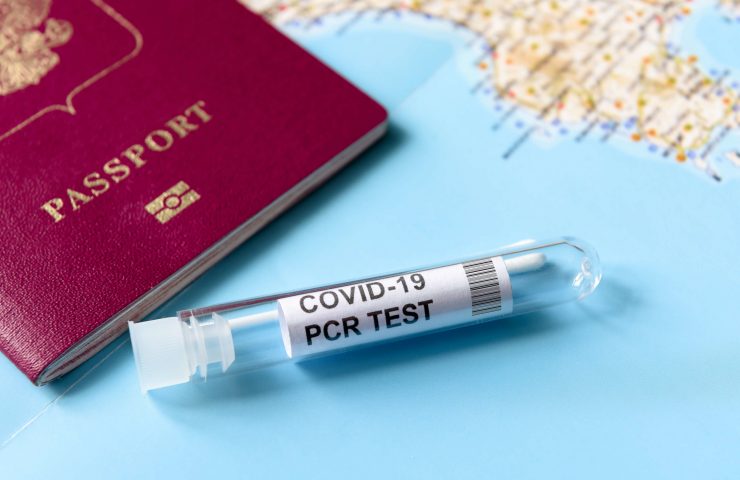 The PCR test is no longer mandatory to fly to Morocco

The Moroccan authorities have announced excellent news for tourists and passengers wishing to fly to the kingdom soon.

The country’s government has announced that it is no longer mandatory to take a PCR test to access the country’s territory. It is enough to show the Vaccinal Pass to be able to enter Morocco.

The new decision was revealed in a government press release published last Tuesday where it was announced the definitive abolition of the obligation of the PCR test to access the national territory. A decision that was taken with the aim of stimulating tourism and encouraging tourists to return to visit the country of North Africa by alleviating and facilitating their access to the country.

The Moroccan government has therefore responded to the persistent demands of tourism industry professionals to save the season and revive a sector devastated by two years of pandemic. On the other hand, the health pass remains compulsory to access Moroccan territory.

This measure taken by the government of Aziz Akkanouch has relieved especially the professionals of the tourist industry who can revive and save their activities seriously affected by the pandemic.