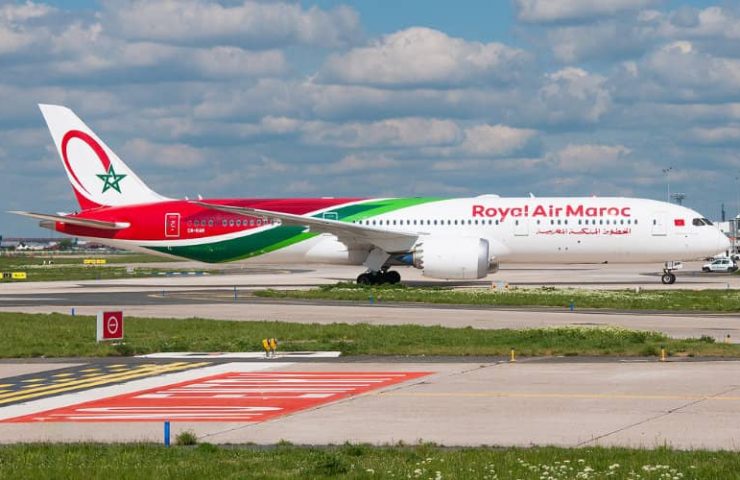 Royal Air Maroc (RAM) is up 11 places in the annual ranking of the British international air transport rating agency, Skytrax. Ranked 92nd in 2019, the Moroccan airline is ranked 81st in 2021.

After a year of absence, the figures reveal the rankings of Royal Air Maroc. Indeed, the Moroccan company gained 11 places in 2021, occupying the 81st place in the world instead of the 92nd in 2019.

According to Skytrax, RAM is certified, for that same year, an airline 4 stars out of 5, for the quality of its airport and its products and services on board, namely the seating comfort, the quality of the food offered, and the cleanliness of cabin and seats. This service assessment also concerns cabin crew and ground staff.

Despite the efforts made in the context of the current health crisis, RAM has not been awarded the Covid-19 Award of Excellence awarded to 41 companies.

As for Africa, RAM is on the British agency’s list of the best African companies. Those of the Maghreb countries, namely Air Algérie and Tunisair are excluded from this top 10, with the exception of the national company which occupies the 4th place behind Ethiopian Airlines, South African Airways and Kenya Airways, ranked respectively 37th, 67th and 79th. at the World level.

For regional flights, Morocco is first in the African ranking ahead of RwandAir and Tunisair. Also in Africa, RAM is 4th in terms of best personnel, behind RwandAir, Ethiopian Airlines and South African Airways.