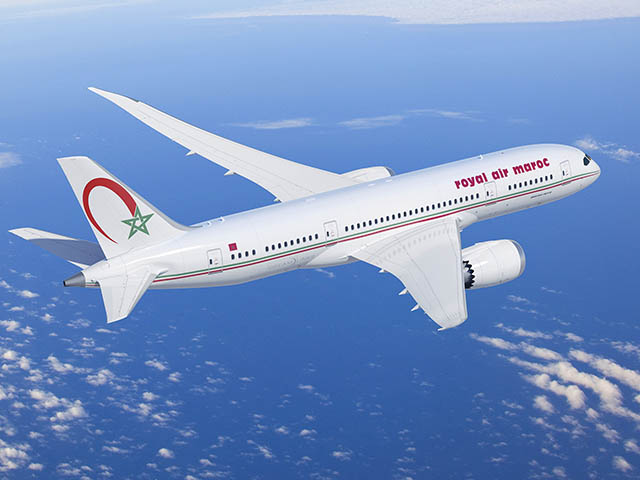 Morocco is counting on the success of its tourist season. The country has put all the means to allow Moroccans and foreigners to get there. Indeed, the Moroccan airline Royal Air Maroc has decided to strengthen its offer by mobilizing chartered planes and scheduling nearly 1,400 additional flights with a total capacity of more than 220,000 seats.

Thus, Morocco, which is classified in the orange category by the European Union, is increasing the number of flights to allow Moroccans and foreigners to travel to the country. However, it requires a PCR test and a 7-day confinement for unvaccinated travellers.

In order to meet the strong demand from travellers, Royal Air Maroc is strengthening its offer by mobilizing more planes and in August. Nearly 1,400 additional flights with a capacity of more than 220,000 seats have been scheduled from the beginning of next July. In total, 11 new lines are launched, connecting Moroccan cities to major European cities.

Flights are scheduled between Tangier and Lyon, and the lines: Tangier – Paris, Tangier – Amsterdam and Tangier – Brussels, Nador – Eindhoven, Nador – Amsterdam, Nador – Brussels, Nador – Düsseldorf and Nador – Frankfurt and Fez – Paris will be reinforced. Add to that the Oujda – Paris flight program will be reinforced with 21 frequencies per week. RAM will also launch the Casablanca-Naples line. Seven new lines will also be launched to: Amsterdam, Brussels, Lyon, Toulouse, Montpellier, Bordeaux, Marseille.