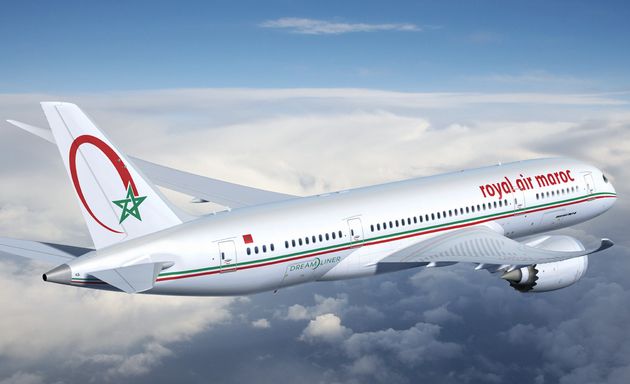 Royal Air Maroc is about to reopen its airline that connects Casablanca to Porto. A route on which the carrier of the Moroccan kingdom has not operated for almost three years, after the spread of the pandemic.

Next December 9 will be the return date of the Moroccan airline on this international route. RAM intends to provide two weekly frequencies to Portuguese Francisco Sa Carneiro airport by deploying its Embraer 190 (12 + 84) every Monday and Friday at 4:15 p.m. The plane will arrive in Porto at 4:55 p.m. and leave at 5:55 p.m. to land at Casablanca – Mohammed V airport at 8:30 p.m.

Porto is the second destination served by Royal Air Maroc in Portugal, which also flies to Lisbon with three flights per week.

RAM also plans to relaunch two other suspended lines (due to covid) next month. This is the flight connecting Casablanca to Tenerife-South in the Canary Islands, and the connection connecting the Moroccan port city to Luanda in Angola.