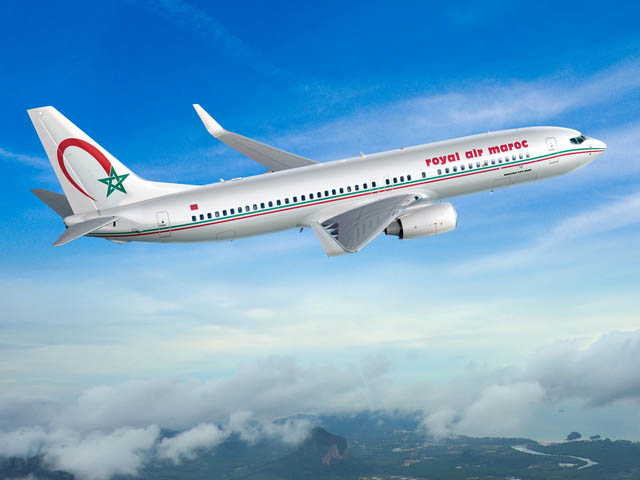 Royal Air Maroc plans to open two new international airlines from the end of the current month. These are two routes connecting two destinations in Europe.

The Moroccan air carrier has announced its arrival at two new axes. These are Paris CDG-Marrakech and Seville-Casablanca. RAM aims to improve its presence in European skies. From 31/10, it will offer its first flight from the capital of France, which will be connected three times a week to Marrakech-Menara, every Saturday, Monday and Thursday at 1:25 p.m. RAM will use its Boeing 737-800 (configured to accommodate 160 seats) to ensure its frequencies between the two airports.

Another airline will strengthen the international network of the kingdom’s airline in order to meet and satisfy the demand of its customers. Royal Air Maroc will offer direct flights to Seville from Casablanca – Mohamed V. The flight will include a stopover in Tangier – Ibn Batouta. Two departures per week will take place every Sunday and Friday at 4:15 p.m. (arrival at 5:35 p.m. in Tangier, and at 7:15 p.m. in Seville). The flights take off from the airport of the Andalusian valley at 7:55 p.m.

The Kingdom’s air carrier also plans to relaunch several of its flights suspended several months ago due to the pandemic, such as the routes connecting Casablanca to Porto, Tenerife and Luanda, which will be officially relaunched on December 9, 2022.