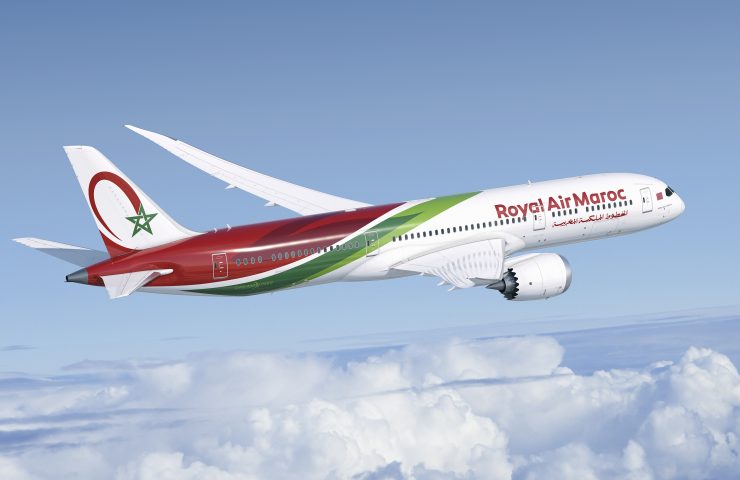 The airline Royal Air Maroc has unveiled its program of flights that will be operated during the next summer season, connecting its Casablanca-Mohammed V hub and other Moroccan airports to destinations all over the world.

In order to facilitate the travel of its customers during the summer holidays, Royal Air Maroc will provide more than two million seats to the European continent, which hosts a significant part of the Moroccan community in the world, noting that approximately four hundred and thirty seven frequencies will be provided weekly, connecting nine Moroccan airports and thirty two airports on the old continent.

In France, nearly eight hundred and ninety thousand seats and four hundred flights per week will be provided by twenty eight airlines connecting nine airports in France to eight cities in the Kingdom. As for the lines that connect Paris through its two airports with eight Moroccan airports, the company will provide one hundred and twenty frequencies per week.

As for the rest of Europe, Royal Air Maroc will connect eight Moroccan cities to twenty two European airports, via forty three airlines, with a capacity of over one million seats.

Air links with European cities, which have a large concentration of Moroccans in the world, and which experience high demand during the summer season, will also be reinforced. The frequency of lines connecting Casablanca to Barcelona, Bologna, Malaga, Madrid, Brussels and Milan will increase to two flights per day for each line.

In Africa, Royal Air Maroc will strengthen its network which will be increased to twenty five airlines and will offer nine hundred thousand seats.

For North America, the airline will offer nearly five hundred thousand seats. About 35 frequencies will be launched per week on the four airlines that connect Casablanca to New York, Washington, Montreal and Miami.

In the Middle East, Royal Air Maroc will offer two hundred thousand seats, a quarter more than its offer seventy-two months ago. Also, seventeen frequencies will be programmed on the six airlines provided by the Casablanca company.

One Reply to “Royal Air Maroc: Hundreds of flights and six million seats in summer”