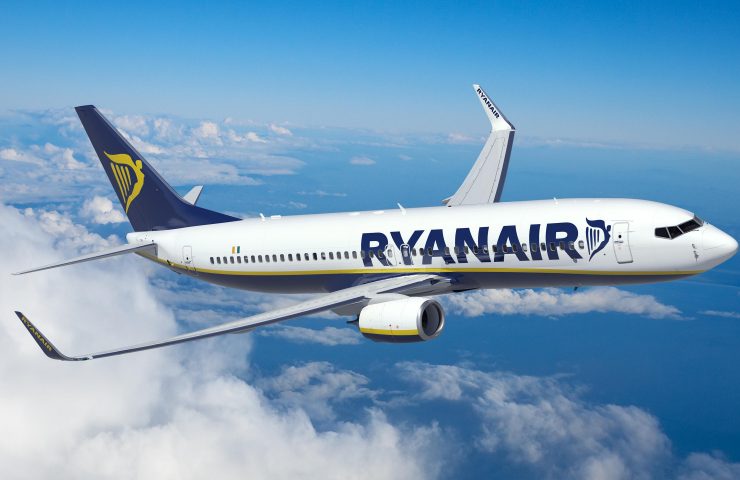 Ryanair flies twice a week between Limoges and Marrakech

The low-cost airline Ryanair will offer a new seasonal connection between Limoges and Marrakech in the spring, its sixth line from the city of Haute-Vienne. Beauvais airport now welcomes two of its Boeing 737 MAX, a first in France.

Ryanair will be without competition on this route, which is in addition to those already operated between Limoges and the United Kingdom (Bristol, East Midlands, Leeds-Bradford, London-Stansted and Manchester). Marrakech now has 38 lines, including 10 in France.

Still in France, the low cost has deployed in Beauvais-Tillé two 737-8200 (according to its own nomenclature) of 197 seats to replace the usual 737-800, the first time that its 737 MAX are based in France. In a context of “regular and intense efforts to reduce the environmental impact”, Ryanair has positioned at Paris-Beauvais airport “these most efficient aircraft, in particular thanks to a fuel consumption reduced by 16% compared to Boeing 737NG aircraft, but also a noise footprint reduced by 40% or even a payload capacity increased by 4%”, underlines a press release.

The airport therefore becomes the first in France where the MAX 8-200s nicknamed “Gamechanger” are based, underlining just one year after the opening of the base in December 2020 “the confidence shown by Ryanair” in Tillé where it will celebrate its 25 years of presence. The MAXs registered 9H-QEM, -VUA, -VUN and -VUS as well as the SP-RZD, in the colors of Ryanair, Malta Air and Buzz, walked the Beauvais runway on Monday according to Flightradar24.

Jason McGuinness, Chief Commercial Officer of Ryanair, said: “We are delighted to extend our long-standing partnership with Paris-Beauvais Airport, which will see our two currently based aircraft replaced by two new 737-8200 ‘Gamechanger’ aircraft. ‘more respectful of the environment (…). This not only reinforces Ryanair’s commitment to France, but also our continued leadership in sustainable aviation as the greenest and cleanest airline in Europe.”

Caroline Cayeux, President of the Syndicat Mixte de l’Aéroport Beauvais-Tillé (SMABT), added: “The communities that own the airport support all the efforts undertaken to reduce its carbon and noise footprint. This strategic choice by Ryanair marks the recognition of the work accomplished by the airport and its confidence in the attractiveness of our territory. The SMABT is proud of this commitment which responds to its desire to focus on the quality of our environment”.

Michel Peiffer, Chairman of the Management Board of Société Aéroportuaire de Gestion et d’Exploitation de Beauvais (SAGEB), concluded: “Paris-Beauvais airport appreciates Ryanair’s environmental commitment, which is in line with our desire to significantly improve the footprint of our activity. This respectful partnership leads to beneficial results for all. This is a virtuous and concrete example which encourages the SAGEB teams in the substantial efforts undertaken over the past two years, and which will be intensified, to achieve environmental neutrality”.