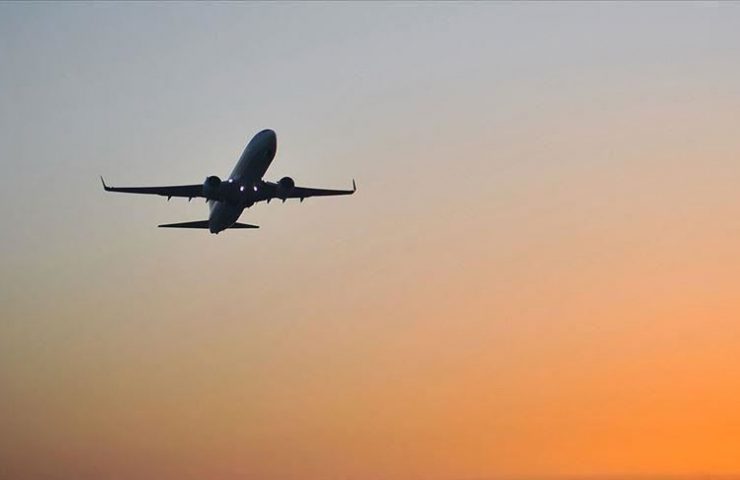 Morocco: New announcement concerning the resumption of flights after May 21, 2021

Moroccan Tourism Minister Nadia Fattah Alaoui has settled the controversy over the travel restrictions imposed on the movement of travelers inside and outside Morocco until May 21st.

She said during the oral questions session at the House of Advisors, today, Tuesday, that the global epidemiological situation does not allow the tourism sector to resume its activities, according to the Hespress website, which explained that the total of direct and indirect flights covered by the air closure decision reached 53 international destinations.

Many Moroccans and tourists are awaiting the Moroccan authorities ’decision to extend the air closures beyond May 21, or the restrictions will be lifted. However, the Minister of Tourism said:“ When time allows us to resume activity, there will be a turnout by domestic and foreign tourists. ”

On April 9, the Royal Air Maroc company announced that, based on the decision of the Moroccan government in the context of the current epidemic situation, flights will remain suspended until May 21, 2021.

Previous ArticleMorocco: No flights to or from Tunisia until further notice
Next ArticleAir traffic continues to fall in Morocco

2 Replies to “Morocco: New announcement concerning the resumption of flights after May 21, 2021”