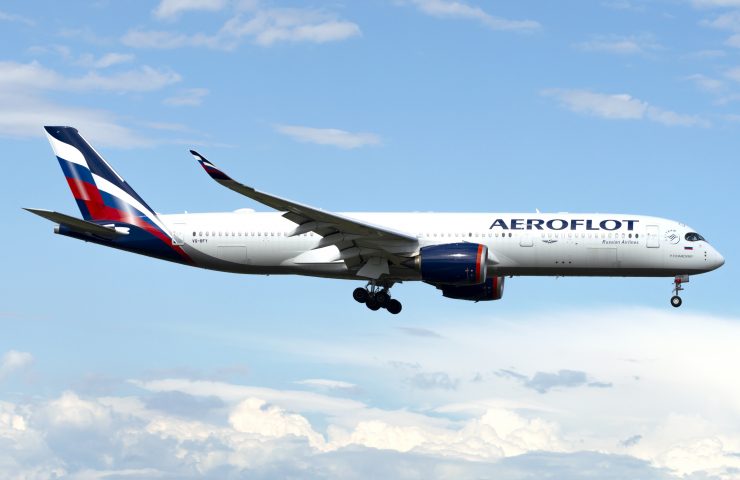 Aeroflot will soon land in Morocco 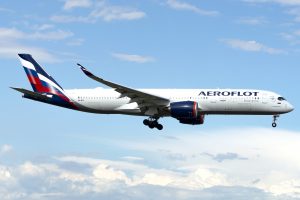 Russian airlines Aeroflot and S7 Airlines are set to operate new routes between Russia and Morocco in the summer of 2021, UK specialist website “Simple Flying” reported.

According to the same source, the company S7 Airlines intends to make one flight per week to Casablanca from Moscow from next Friday April 30 and Sunday from May 9.

S7 Airlines will join the Moroccan airline Royal Air Maroc, a member of the oneworld alliance, which currently operates a Casablanca-Moscow-Casablanca flight twice a week and is expected to add an additional weekly flight in June.

Along with its flights to Agadir, Aeroflot will introduce a weekly service to Casablanca from Moscow, Sheremetyevo.

Simple Flying points out, moreover, that the city of Agadir could prove to be popular with Russian tourists, specifying, however, that due to the Covid-19 pandemic, Russians traveling to Morocco will have to take a test. PCR negative for coronavirus in English, French or Arabic less than 72 hours before their arrival on Moroccan territory and that the same applies to Moroccans who intend to travel to Russia.

Previous ArticleAir traffic continues to fall in Morocco
Next ArticleAir transport: Reopening of flights between Morocco and Switzerland