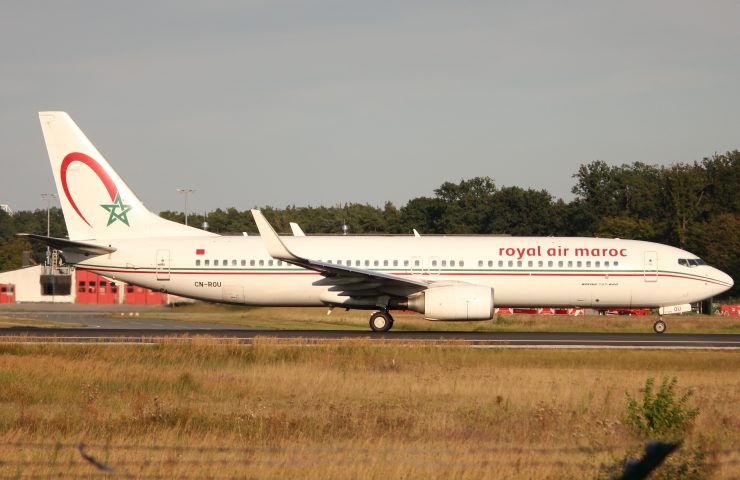 The airline Royal Air Maroc will launch a call for tenders next year to replace its Boeing 737NGs, and leaves the door open to the Airbus A320neo family.

Abdelhamid Addou, CEO of the Moroccan national company announced that RAM wants to start renewing its fleet of single-aisle aircraft in 2023, with no order for aircraft currently in progress. RAM operates 31 737-800s with an average age of 14.6 years, six 737-700s with an average age of 20.6 years (none used), one BBJ737-800 and two 737 MAX 8 3.2 years (delivered before grounding, only one operated: the CN-MAY seen this weekend at the airports of Casablanca, Agadir, London and Amsterdam).

Asked by IFN last week, the manager said it is not certain that RAM will “automatically” choose the Boeing 737 Max over the competing Airbus A320neo, even if it already has two 737-8s (an order for two other copies had been cancelled). Just before this interview, Abdelhamid Addou had pointed out that there were “currently no plans to order more Boeing 737 MAX”.

Royal Air Maroc had leased four Airbus A321s from Smartlynx last summer, while ten planes have been withdrawn from the fleet since the start of the Covid-19 pandemic; seven were sold (the 737-700 and a 737-800), and the leasing contracts of three others were not extended, recalls IFT. The Oneworld alliance company operated A321s until 2011.