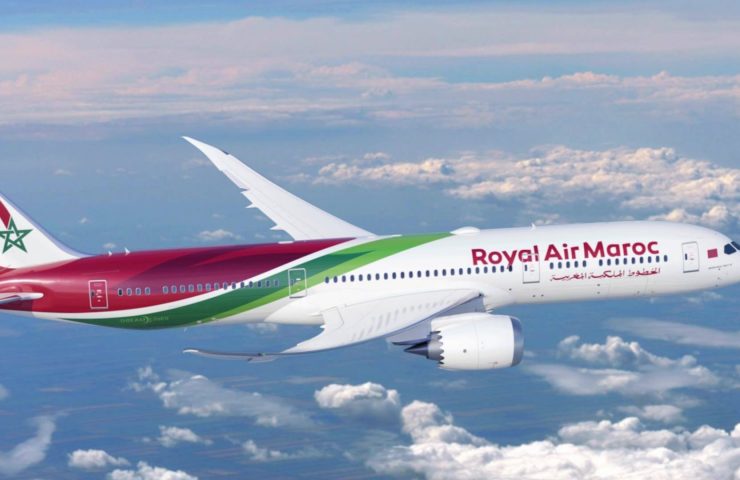 Royal Air Maroc: Flights to Barcelona from Marrakech and Nador

The airline Royal Air Maroc plans to launch two new connections to Barcelona next month, departing from Nador and Marrakech – if the lifting of the state of emergency linked to the Covid-19 pandemic, scheduled for June 10, is confirmed.

From June 12, 2021 according to Routes Online, the Moroccan national company will offer two flights per week between Nador and Barcelona-El Prat airport, operated by Boeing 737-800. Departures are scheduled Thursday and Saturday at 2:00 p.m. (arrival at 4:40 p.m.), return flights leaving Catalonia at 12:10 p.m. (arrival at 1:00 p.m.). Royal Air Maroc will compete on this route with the low cost Air Arabia Maroc, Ryanair and Vueling, with respectively three, two and two weekly rotations.

The RAM line between Marrakech-Menara and Barcelona will be inaugurated the next day after a ten-year absence, with 737-800 rotations Thursday and Sunday at 2.15pm (arrival 5.30pm). Return flights will depart from El Prat Airport at 6.30 p.m. (arrival at 7.55 p.m.). The same three low cost are present on this axis.

The Oneworld alliance company had already strengthened its presence in Spain since last fall, with the launch in Tangier of routes to Barcelona, ​​Madrid and Malaga; it also serves the Catalan capital from its base in Casablanca.

In total, Royal Air Maroc plans to operate 14 routes between Morocco and Spain during the coming summer season, up from eight in summer 2019.

Next ArticleRoyal Air Maroc will serve Marseille, Miami and Doha in winter