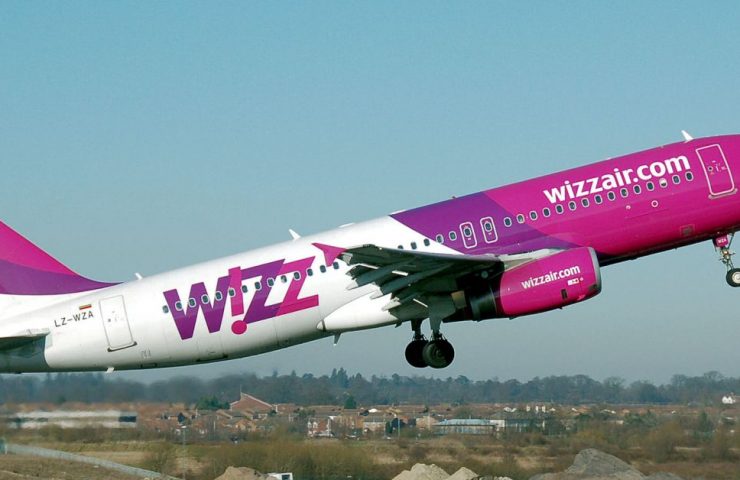 The Hungarian low-cost carrier has announced the launch of a new airline between Vienna and Marrakech.

Wizz Air will launch from December 16, a new air link between Vienna and Marrakech. Two flights will be scheduled each week between the two cities, on Thursdays and Sundays.

The Hungarian company had launched in early October a Marrakech-Milan line and another Casablanca-Bologna.

The airline flies to nearly 140 destinations from bases in Central Europe, Eastern Europe and Great Britain.

Previous ArticleASL Airlines: Flights to Paris from Oujda today
Next ArticleAir France extends its Tangier-Paris flights until the winter season