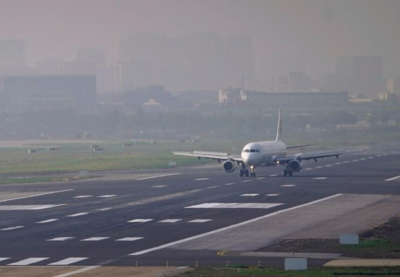 Suspension of all flights to and from Morocco until May 21, 2021 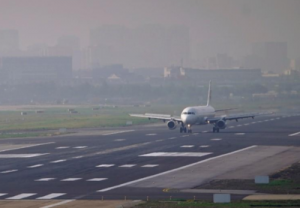 Closed to average travelers, including French people, Morocco’s airports will not reopen before May 21, time for the kingdom to curb the Covid-19 pandemic.

Announced yesterday among others by the airline Royal Air Maroc, the extension of the flight ban in particular from and to France and Spain, announced on March 30, 2021, still concerns 39 countries, with the sole exception of flights from repatriation organized in concert with the local authorities.

For RAM, this means no take-off from Moroccan airports to France or the Iberian Peninsula, nor to Belgium, Switzerland, Germany, Italy, the Netherlands, Turkey, Great Britain, the ‘Egypt, Algeria, Cameroon, Republic of Congo, Guinea-Conakry, Mali and Ghana.

The date of May 21 is also the date of the news – for now – the end of the state of health emergency in Morocco, put in place last year and regularly extended.

The Moroccan government has also confirmed the ban on night traffic (between 8:00 p.m. and 6:00 a.m.) throughout its territory during Ramadan, which begins next week, to deal with the health crisis.

Remember that between France and Morocco, repatriation takes place by air (special flights) but also by ferry.

Next ArticleMorocco: No flights to or from Tunisia until further notice