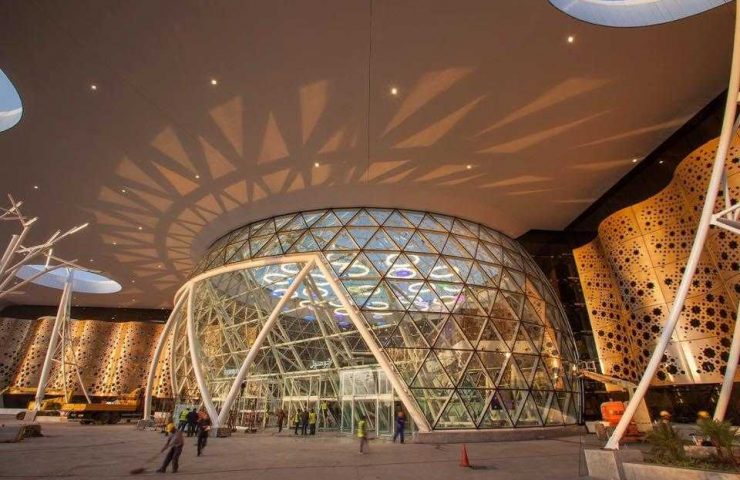 MARRAKECH MENARA AIRPORT WAS Voted SEVENTH BEST AIRPORT IN THE WORLD BY THE AMERICAN MAGAZINE, WORLD LEISURE and TRAVEL REFERED BASED IN NEW YORK.

“By the time of landing you will know you have been transported to North Africa. The airport is a reflection of the culture,” the magazine says. Its stunning design is also praised by travelers.

Based on the experiences of 850,000 American readers, the airport obtained a score of 78.91 / 100. This was based on their travels through the airport platform which covers 22 hectares and has three terminals capable of handling 9 million passengers per year.