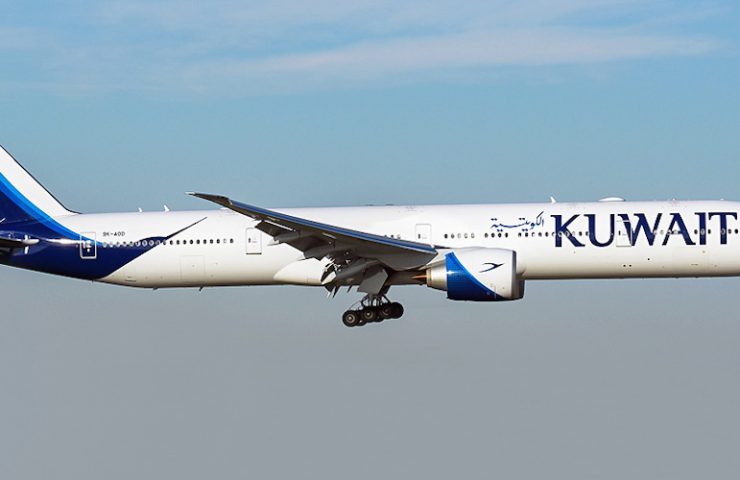 Kuwait Airways will launch a new service in the spring from Kuwait to Casablanca in Morocco.

From June 1, 2022, the Kuwaiti national company will offer two flights per week between its base in Kuwait City and Casablanca-Mohammed V airport, operated according to Routes Online by Airbus A330-800 that can accommodate 32 passengers in Business class and 203 in economy. Reservations were not open at the time of writing, but Kuwait Airways will be without direct competition on this route. The major Gulf companies are already present in the Moroccan city, and Royal Air Maroc serves Doha and Dubai, for example.

The flight network of the national carrier of Kuwait includes many international destinations such as Manchester, Madrid and Moscow, …

Previous ArticleDlimi Airlines, a new airline that is preparing to take off in Morocco
Next ArticleEmirates is back on the Dubai-Casablanca air route