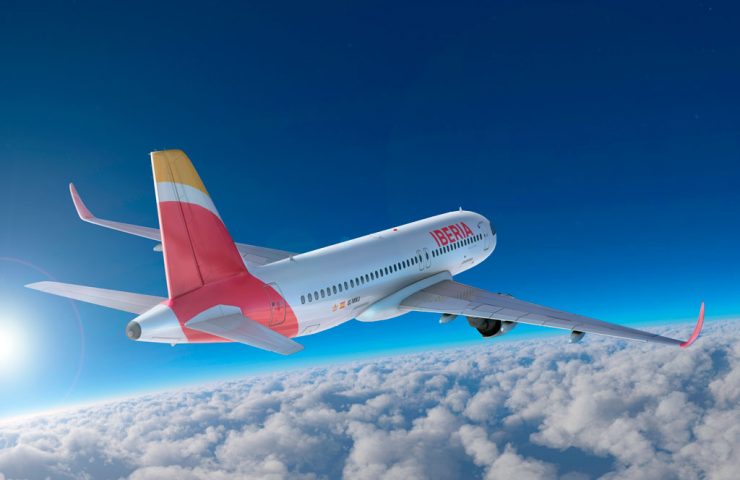 After Morocco extended its decision to suspend all international flights until January 31, as part of its strategy to contain the spread of the new omicron COVID-19 variant, Iberia has scheduled more flights between Casablanca and Madrid for passengers who have to return to Spain during the first month of the year.

In this sense, the Spanish airline has scheduled flights on the four Fridays of this month, January 7, 14, 21 and 28, which will be operated with aircraft of the Airbus A320 family, with a capacity of between 140 and 200 seats, in a function model.

Iberia explained that passengers whose flights have been canceled and who must travel to Spain from the Moroccan cities of Casablanca, Marrakech or Tangier during the month of January will be able to modify their reservation for these new operations, at no additional cost, through its call center. in Morocco (+212 520 426 053) or in Spain (900 111 500) and outside Spain (+34 91 523 6568).

Iberia recalled that, throughout the COVID-19 crisis, she worked closely with the Spanish Ministry of Foreign Affairs and the European Union to operate repatriation flights.

In total, its spokespersons point out that the airline has covered more than 70 flights to more than 20 countries during this period, some to destinations to which Iberia had never operated, such as Australia, the Philippines and Nepal.