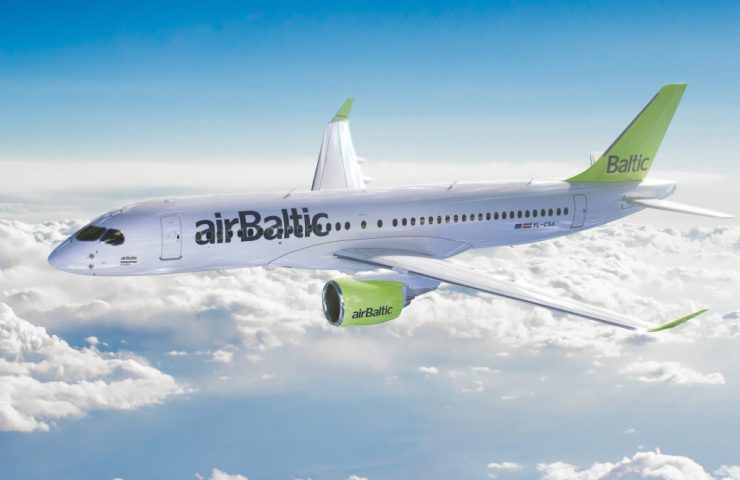 The Latvian airline Air Baltic served its inaugural flight to Marrakech a few days ago.

AirBaltic now offers two departures to the Moroccan airport from its hub in Riga, capital of Latvia.

Two flights take place each week between the two destinations, served on Mondays (9:35 a.m.) and Fridays (7:35 a.m.) by Airbus A220-300 with a capacity of 148 passengers. Return flights depart from the airport of Riga International Airport on the same days at 15:00 and 12:45 respectively. This connection is made in a period of four hours and thirty minutes.

Marrakech is the first city served by AirBaltic in Morocco and Africa, and the fiftieth destination to join its international flight network.

The leading air operator in the Baltic countries, AirBaltic has a fleet of thirty-six A220-300 aircraft, knowing that twenty-four other aircraft will join its fleet in a few months.