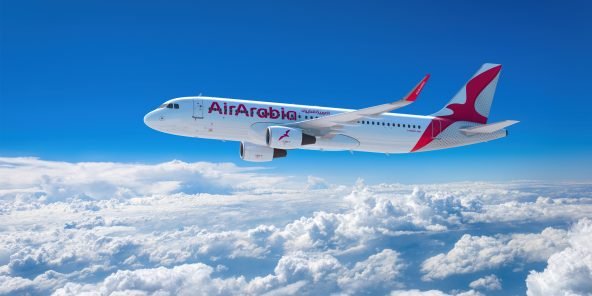 Air Arabia Maroc has announced that it has relaunched its flights serving Corvera airport in Murice from Casablanca and Oujda which had been suspended due to the pandemic last November. The company Air Arabia Maroc announces on its website the resumption of flights to the two cities which have an air link with the Region, Casablanca and Oujda, which is located near the border with Algeria.

Morocco has resumed international flights under strict health measures and reopened its airspace, which was closed to international tourism for two months to prevent the spread of the omicron variant of the coronavirus, EFE reports.

The loss of flights with Morocco and the restrictions imposed for a year on travelers from other countries have caused a 30% drop in airport activity compared to 2020, according to data provided by Aena. Compared to 2019, the decline reached 74%, which means that Corvera barely received one in four passengers last year than before the pandemic.

According to the 2021 report, 283,436 travelers passed through Corvera airport.

For the spring-summer season, which will begin at the end of March, airlines have already put tickets on sale to fly to 22 cities in five countries.

In Spain you can fly to Asturias, Santander, Menorca, Palma de Mallorca and the Canary Islands. The remaining 17 lines will connect Corvera to the UK, Norway, Belgium and Morocco.