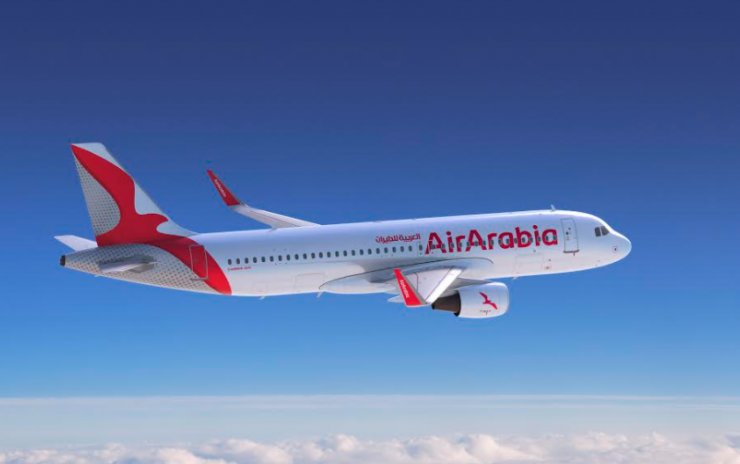 Due to some disruptions at Schiphol airport in Amsterdam, the Netherlands, the airline Air Arabia Maroc was forced to delay and postpone several of its flights.

And to deal with this situation causing inconvenience to its passengers, the Moroccan company has announced that the number of its flights serving the Dutch airport will be reduced from July 7th.

The Moroccan carrier has even offered an alternative solution for those who have already booked plane tickets, offering them the choice between obtaining a refund or traveling from Brussels Zaventem in Belgium.

As a reminder, the disruptions at the airport of the capital of the Netherlands are the result of several problems related to the baggage handling service, caused by the lack of staff and baggage handlers.