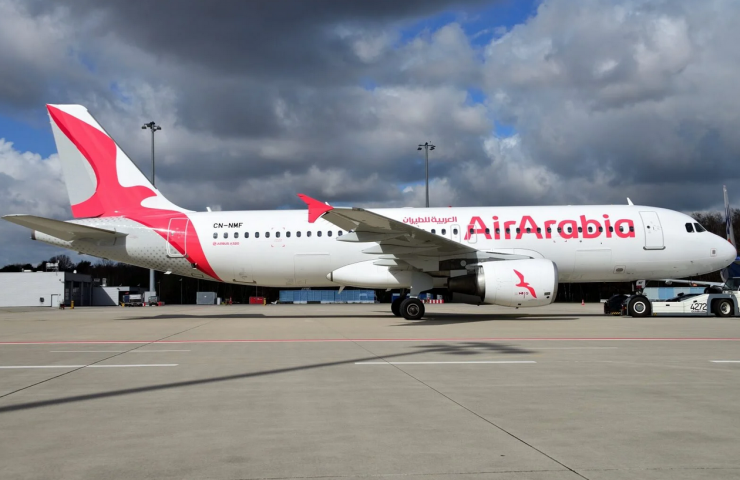 The Airbus A320 of flight MAC437 of Air Arabia Maroc, which was on a Casablanca-Istanbul route yesterday, was rerouted at 7:00 p.m. to Palma de Mallorca in Spain, due to the alleged discomfort of a passenger. During the evacuation of the supposedly ill traveler, about 20 passengers took the opportunity to run away from the plane on the tarmac.

The security forces immediately began searching the airport, paralyzing air traffic which could not resume until around midnight, after a 4-hour hiatus, according to airport manager AENA. At least 13 flights to Palma de Mallorca have been rerouted to other airports in the Balearic Islands, and 16 departing flights have suffered significant delays, according to airport authorities.

According to the daily El Pais, investigators are working on the hypothesis of a set-up to illegally enter Spain. “So far, 11 people have been found by the police and the Guardia Civil,” a local government spokesperson confirmed this morning. At least nine other passengers were still at large. All are said to be Moroccans except for one who is said to be a Palestinian.

The 34-year-old passenger who complained of illness was taken to hospital, where he was declared to be in perfect health and arrested by police for “aiding illegal immigration and breach of the law. law on foreigners, ”according to El Pais. The person accompanying him fled as soon as he arrived at the hospital.

“Such events have never happened before at any airport in Spain,” said Aina Calvo, representative of the Spanish government in the Balearic Islands, stressing that this incident was “unprecedented”.