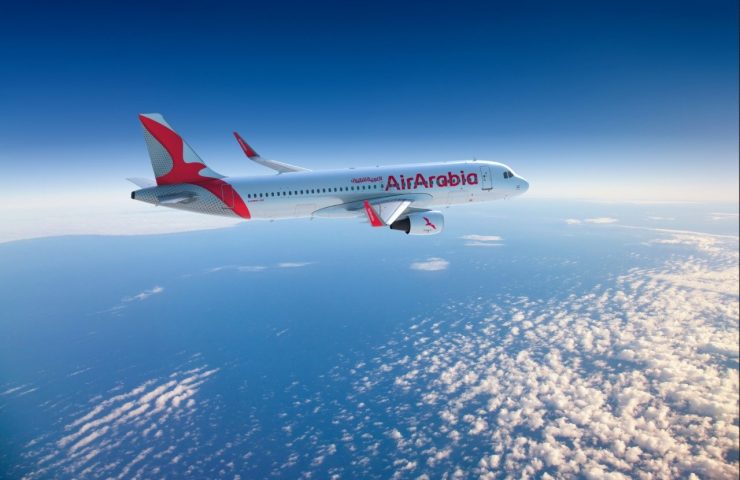 The airline Air Arabia Maroc has launched direct flights between Casablanca and Dubai. A connection which will be served four times a week.

According to Noureddine Belaiachi, Director of the airline AAM, the total number of passengers transported by Moroccan Airlines exceeds 7 million passengers per year, to more than 100 destinations, to approximately 49 countries in the world, and more than 140 daily flights, explaining that Royal Air Maroc is a major regional airline. for all countries in Europe and Africa and Asia. He said that in terms of flight intensity, Europe comes first, then Africa, then America and Asia, and when it comes to the Arab Gulf comes Riyadh, then Jeddah, Beirut, China, Beijing and Dubai, and soon trips will be organized to Tel-Aviv and Casablanca.

As part of the launch of a new airline between Casablanca and Dubai, Royal Air Maroc held a meeting with accredited travel agencies in the United Arab Emirates, in addition to travel agencies. The meeting took place in the presence of the Deputy Ambassador of the Kingdom of Morocco and members of the Moroccan Embassy in Abu Dhabi.

Noureddine Belyaachi, director of Royal Airlines in the UAE, opened the meeting by thanking the travel agencies for accepting the invitation. In his opening speech, he thanked the two agents of Royal Air Maroc in the UAE, Al Fajer Travel and Tourism and Salem Travel. and Tourism.

During this meeting, the activities of Royal Air Maroc around the world and the details of the new line between Casablanca and Dubai were presented.

After dinner, Royal Air Maroc organized a lottery for the participants, in which two people each won tickets and accommodation for 8 days in luxury hotels in Morocco. Gifts were presented to the lucky winners by Aisha Bououda, Director of Al Fajr Travel and Tourism, and Noureddine Belaiachi, Director of Royal Airlines in the UAE.