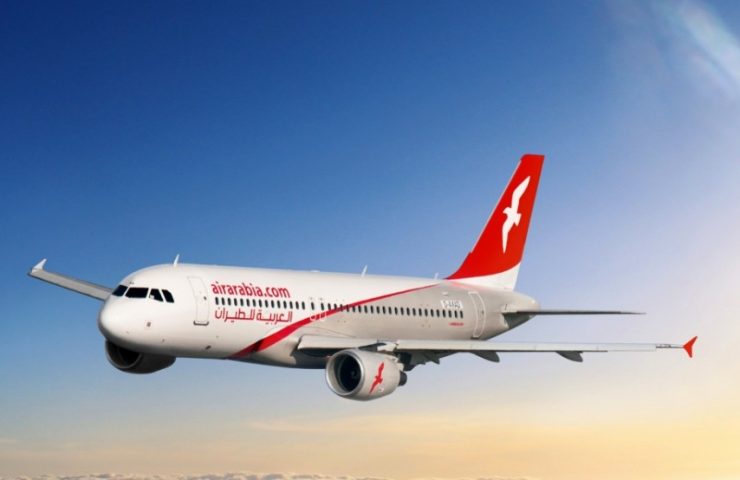 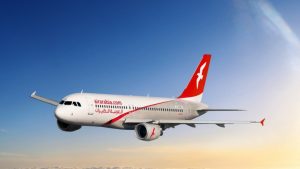 Air Arabia will start flying from Eindhoven Airport on May 3, if measures to combat the pandemic permit.

From May 3, a new airline will be active at Eindhoven Airport. Air Arabia will operate there twice a week a connection to Nador in Morocco.

Flights will be carried out on Mondays as well as Fridays with a 174-seat A320. Nador is not a new destination from Eindhoven as TUI already served this destination in North Africa. It is expected that Air Arabia will serve the VFR market where TUI has primarily focused on the leisure traveler. If Air Arabia can get more slots for the 2021 summer season, then VFR destinations like Oujda and Fez in Morocco will be considered. But the country’s largest city, Casablanca, is also a possibility.

One Reply to “Air Arabia connects Eindhoven to Nador”